Geography is the study of the relationship between people and the land. Geographers compare and contrast 1 places on earth. But they also 2 beyond the individual places and consider the earth as a 3 . The word Geography 4 from two Greek words, ge, the Greek word for “earth” and graphein, 5 means “ to write”. The English word geography means “to describe the earth”. 6 geography books 7 on a small area like a town or city. Other deal with a state, a region, a nation, or an 8 continent. Many geography books deal with the whole earth. Another 9 to divide the study of 10 is to distinguish between physical geography and 11 geography. The former focus on the natural world; the 12 starts with human beings and studies 13 human being and their environment act 14 each other. 15 when geography is considered as a single subject, 16 branch can neglect the other.

A geographer might be described 17 one who observes, records, and explains the 18 between places. If places were alike, there would be little need for geographer.

We know, 19 ,that no two places are exactly the same. Geography, 20 ,is a point of view, a special way of looking at places.

18. A. exceptions B. samenessC. differenceD. divisions 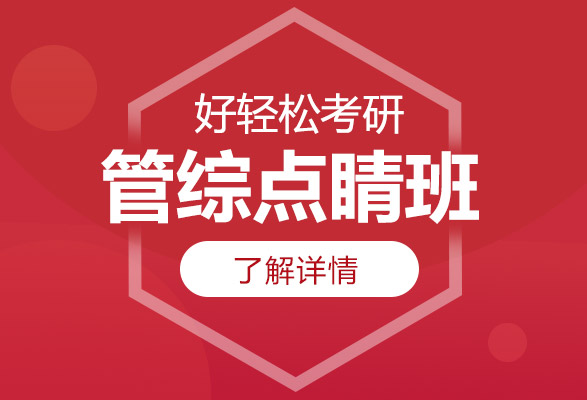 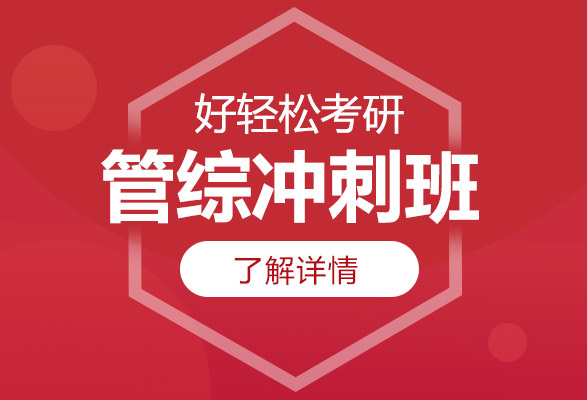 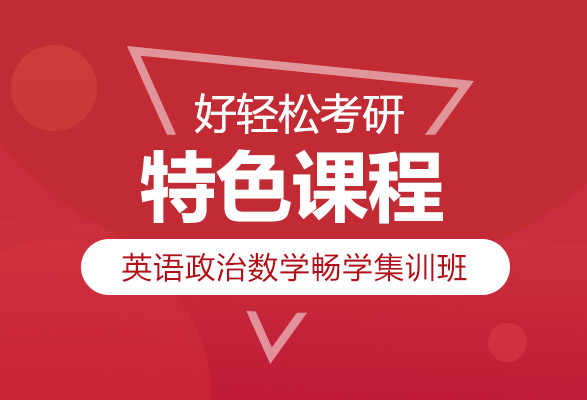 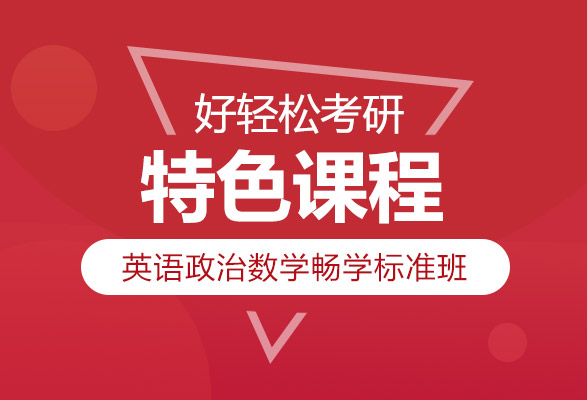